America, 1950. The protagonist of this story is Ray Kroc, an entrepreneur who sells blenders around the American continent, but his business fails to produce as much as he would like. Suddenly, however, her life and his career will be upset by an unusual order: the Mc Donald brothers want his blenders. Having come into contact with the restaurant of the two and with their brilliant espresso system kitchen that allows you to have a meal in a short time while maintaining quality, Ray Kroc understands the genius of their idea and plans to launch Mc Donald’s as a franchise throughout the America. However, this represents Kroc’s dream, but not that of the two brothers who ultimately, after trusting Ray, will be forced to sell their business and their name to the entrepreneur. And so a small and hapless blender seller like Ray Kroc became the creator of an empire, the Mc Donald’s empire. With a lot of cunning and a few moves he managed to enter into a deal that took him very far. This film makes a lot of reflection on the business of food, but above all on the rivalry and intrigues that are created to get the better of others. With the aim of introducing the other side of the coin to ordinary people, the film allows us to look at this type of business from another perspective.

We at TeensArt would like to discover together the charm and values ​​of many old and new films. 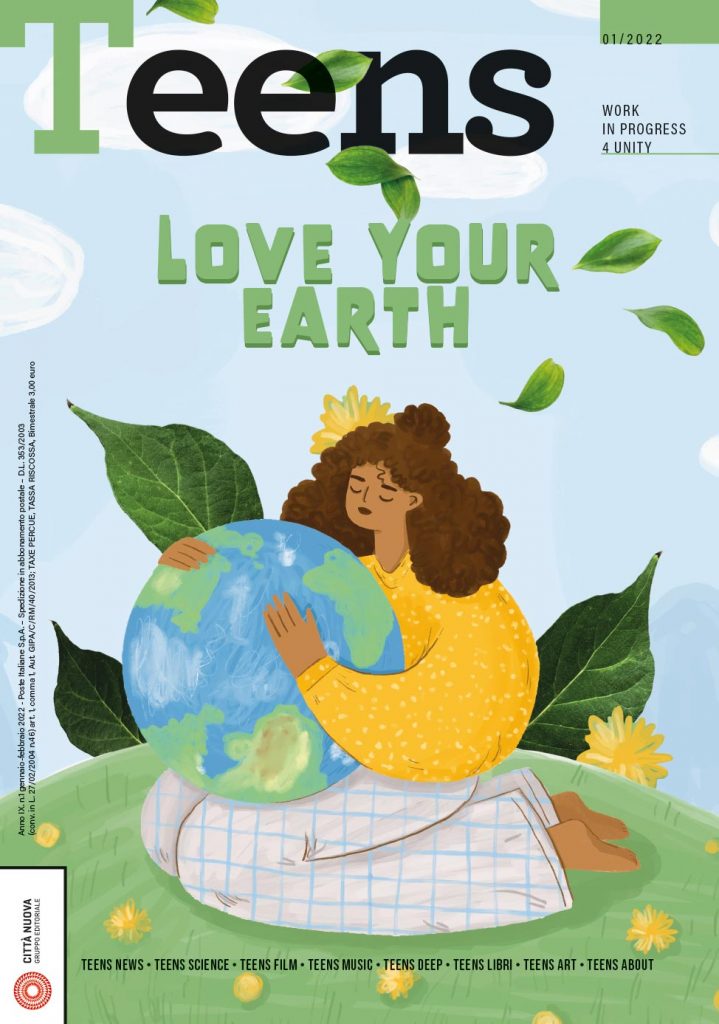